"Our Family Serving Your Family"

"Our Family Serving Your Family"

Donald was born in Sandusky, Ohio and grew up in Castalia.  He graduated from Margaretta High School in Castalia and then attended Defiance College, Defiance, Ohio.  In 1984 he graduated from the Cincinnati College of Mortuary Science.  Don started working at the funeral home at the age of 16.  He continued there through his high school years and college during breaks and summers.  On October 1, 1983 Don started working at Quick-Park & Nye full time, now Pfeil Funeral Home, Sandusky Chapel.

Don loves sports, he played football, wrestled and baseball in high school and rugby during college. After college he played softball for about fifteen years.  Don also coached baseball and softball as his kids were growing up. 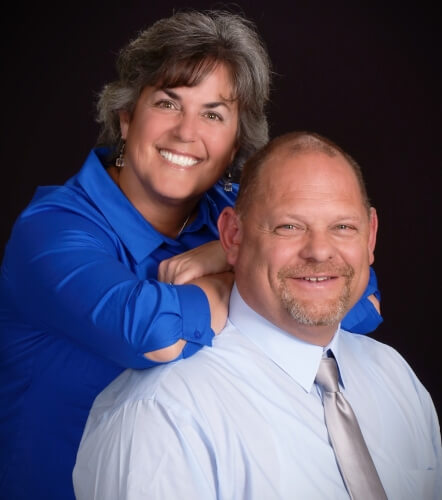 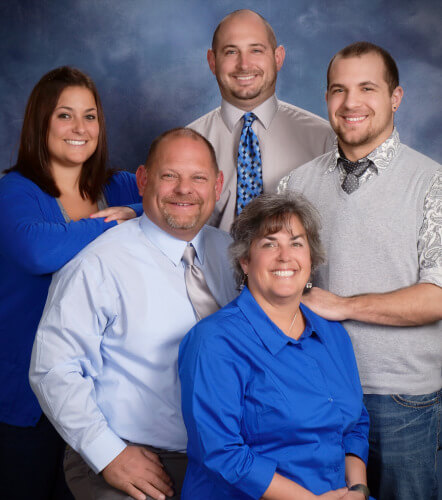 He is a member of St. Paul Lutheran Church, Sandusky and he also attends Holy Angels Church with his family. He is also a member of the Masons, Lions Club, Elks and Eagles all of Sandusky.

I lost my father, Rodger Pfeil, a few years ago and while reflecting how important he has been in my life I realized that it is because of him I decided to become a funeral director. He has worked in the funeral business in some capacity most of my life. Although he was not a funeral director it was his dedication to this business that influenced my decision to serve families at one of the most difficult times in their lives. I thank him for his guidance that led me to the most fulfilling career I could ever ask for. May God be with him and myself while I continue to serve our families at Pfeil Funeral Home.

The funeral home was opened for business in 1924 by Edward P. & Jennie B. Quick.  The Quick's operated the business at two other locations in Sandusky before opening the doors at 617 Columbus Avenue in 1940.

In 1960, the business was purchased by Walter E. "Shorty" Park, who had married Margaret A. "Marty" Quick, (daughter of Edward & Jennie Quick) and was named Quick-Park Funeral Home. Walter & Marty retired in 1977 and sold the funeral home to Robert L. Ransom & John G. Souter, Jr.  and the name was changed to Quick-Park & Ransom Funeral Home.

Donald and Iva Pfeil purchased the remaining shares of the company from the Nye family and the Souter family in 1997.  In 2001, the Pfeil's expanded their services to Monroeville, Ohio (located in Huron County) when they purchased the Jump Funeral Home from Warren L. Jump and the name was changed to Jump and Pfeil Funeral Home.