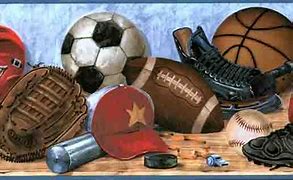 He was born December 20, 1989, in Norwalk, Ohio to Melaney McQuillen and John Zielinski (Chris Reigel).  He graduated from Monroeville High School in 2008.  Justin enjoyed all sports and spending time with his family. His favorite pastime was walking at Blue Bridge with his dog and Grandma.

He was preceded in death by his grandfather, Robert McQuillen; grandmother, Sandra Zielinski, and maternal great-grandparents Calvin and Edna Holbrook.

Graveside services will be held on Saturday, December 18 at 1:00 pm at Milan Cemetery.

To send flowers to the family or plant a tree in memory of Justin Allen Zielinski, please visit our floral store.

A Memorial Tree was planted for Justin

Join in honoring their life - plant a memorial tree