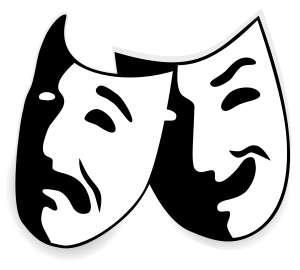 He was born August 27, 1940 in Seco, Kentucky and attended Millersburg Military Institute. Gary was a 1958 graduate of Jenkins High School, Jenkins, KY. He received his bachelor’s degree from Morehead State University, Morehead, KY.

Gary was employed for thirty-three years at Monroeville High School, retiring in 1998. Prior to this, he taught at Middletown School, Middletown, OH and Olive Hill School, Olive Hill, KY. Gary also was the organist at the former Zion Episcopal Church and Trinity Lutheran Church, both of Monroeville. Gary was proud of all his students and enjoyed working with the drama students. He was especially proud of his film media class that entered a competition with their movie and defeated schools such as The Ohio State University and Indiana University.

He was preceded in death by his parents, Charles C. and Lola (Hall) Hooper; and one brother, Charles E. Hooper; and a nephew.

To send flowers to the family or plant a tree in memory of Gary Neil Hooper, please visit our floral store.