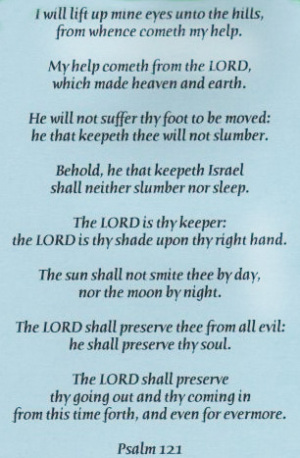 She was born on January 29, 1929 in Elyria and was a graduate of Elyria High School. Georgia was always offering a helping hand to other residence at the Life Care Nursing Home, where she had lived the last eight years. She was devout in her Christian faith which gave her guidance when she spoke frequently to congregations. She often reached out to others in need. Georgia and her late husband Robert spent many years doing missionary work in Haiti and Jamaica, before returning to the states with their three adopted Haitian children. She is now peacefully at rest with her Lord and Savior Jesus Christ. She will be greatly missed by all that had the pleasure of knowing her. Georgia’s favorite scripture was Psalm 121.

She was preceded in death by her husband, Robert W. Morehead; one grandson, Ryan Arthur; and her parents.

To send flowers to the family or plant a tree in memory of Georgia Lee (Osborne) Morehead, please visit our floral store.